All talks at the Marriott Hotel, Eagle Drive, Northampton. 7:30pm start and are free to full NBS members otherwise £5.00 on the door. 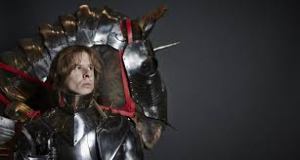 Our speaker is Harvey Watson of the Battlefields Trust and co-author of “The Battles of St. Albans” talking about the first battle of St. Albans. 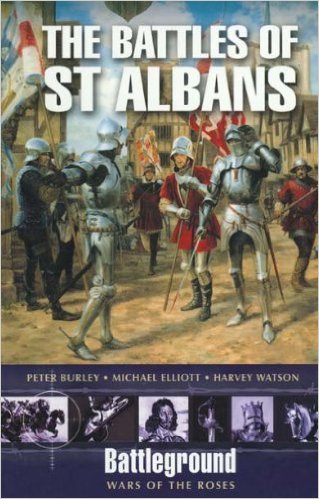 THE BATTLE OF MORTIMER’S CROSS (2 Feb. 1461), was fought near Wigmore in Herefordshire, between the Lancastrians under Jasper Tudor, and the Yorkists under Edward, Earl of March (later Edward IV).According to legend, on the morning of the battle, Edward witnessed a conjunction of three suns in the sky; after the victory, Edward, now Duke of York, took the white rose-en-soleil as his personal badge in remembrance. Anthony is an NBS committee member and  badged member of the Guild of Battlefield Guides. He has done considerable work on the site of the Battle of Mortimers Cross

The First Battle of St Albans, fought on 22 May 1455 at St Albans, 22 miles north of London, traditionally marks the beginning of the Wars of the Roses. Richard, Duke of York and his allies, the Neville Earls of Salisbury and Warwick, defeated a royal army commanded by Edmund Beaufort, Duke of Somerset, who was killed. With King Henry VI captured, a subsequent parliament appointed Richard of York Lord Protector.
Harvey is co-author of the book “The battles of St. Albans” published by Pen and Sword, currently editor of the Battlefields Trust’s quaterly magazine Battlefield, and Chair of their London and South East Region.

The Northamptonshire Regiment has had a long and illustrious history taking part in all the wars of the era from Jacobite to Maori and more, and included a number of notable firsts and lasts. This is their story. Free to full NBS members else £5.00 on the door. 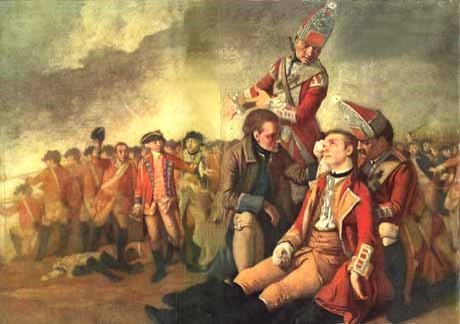 Our speaker Roger Emmerson has been building accurate reproductions of cannons since the early 1970’s as a member of the Roundhead Association. His latest working cannon is an entirely accurate 1640’s six pounder bronze drake.
His talk will cover the earliest cannon in England through to the later middle ages and up until the seventeenth century,
and will look at the development of gunpowder, some of the logistics of supply, and at the science of ballistics – as much as it was a developing from art into science.

We are pleased to announce as part of our February meeting there will be Talk by historian Richard Brooks on Simon de Montfort – Martyr or Mountebank?

Richard Brooks is a freelance military historian with a particular interest in the intersection of naval and military history, and the use of hitherto untapped sources to develop fresh insights into past campaigns. Richard is the author of “Lewes and Evesham 1264-65: Simon de Montfort and the Barons’ War” and “The Knight Who Saved England: William Marshal and the French Invasion, 1217” both for Osprey. Previous books for Osprey include Solferino 1859 and Walcheren 1944. He was also Consultant Editor for The Times History of War.

Free to full members, otherwise £5.00 on the door. 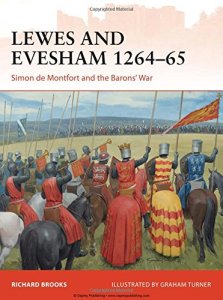 Ever wonder who the knights were? How they fitted into the nobility. How their armour and weapons change? These and many more questions (plus a bit of Northants medieval history) will all be answered in our talk “The Knights Tale” 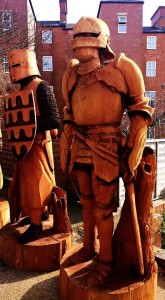 28 May, our own Phil Steele will be giving a talk on the Battle of Bouvines – the battle that lost King John the Angevin Empire.

At the Marriott Hotel, Northampton 7:30pm Free to members, £5 non-members.

Friday, 10 July 2015 – 1460 Battle of Northampton memorial walk from Delapre Abbey to Queen Eleanor’s Cross where flowers will be laid in memory of the fallen.